The Beauty of Samoan Tapa (Siapo)

The Ancient & Timeless Pacific Art of Tapa Making continues to thrive in Samoa.

Siapo, also more commonly known in the wider pacific as Tapa, is one of the oldest Samoan art forms. For years, siapo has been passed from generation to generation. Even so, it has fast become a nearly extinct cultural art Form.

The Siapo is not only a decorative art, it is a symbol of Samoan culture. The Tapa has various uses such as for clothing, bedding, room dividers, ceremonial garments and much more

The canvas of the siapo is the bark of the paper mulberry tree known as u'a . 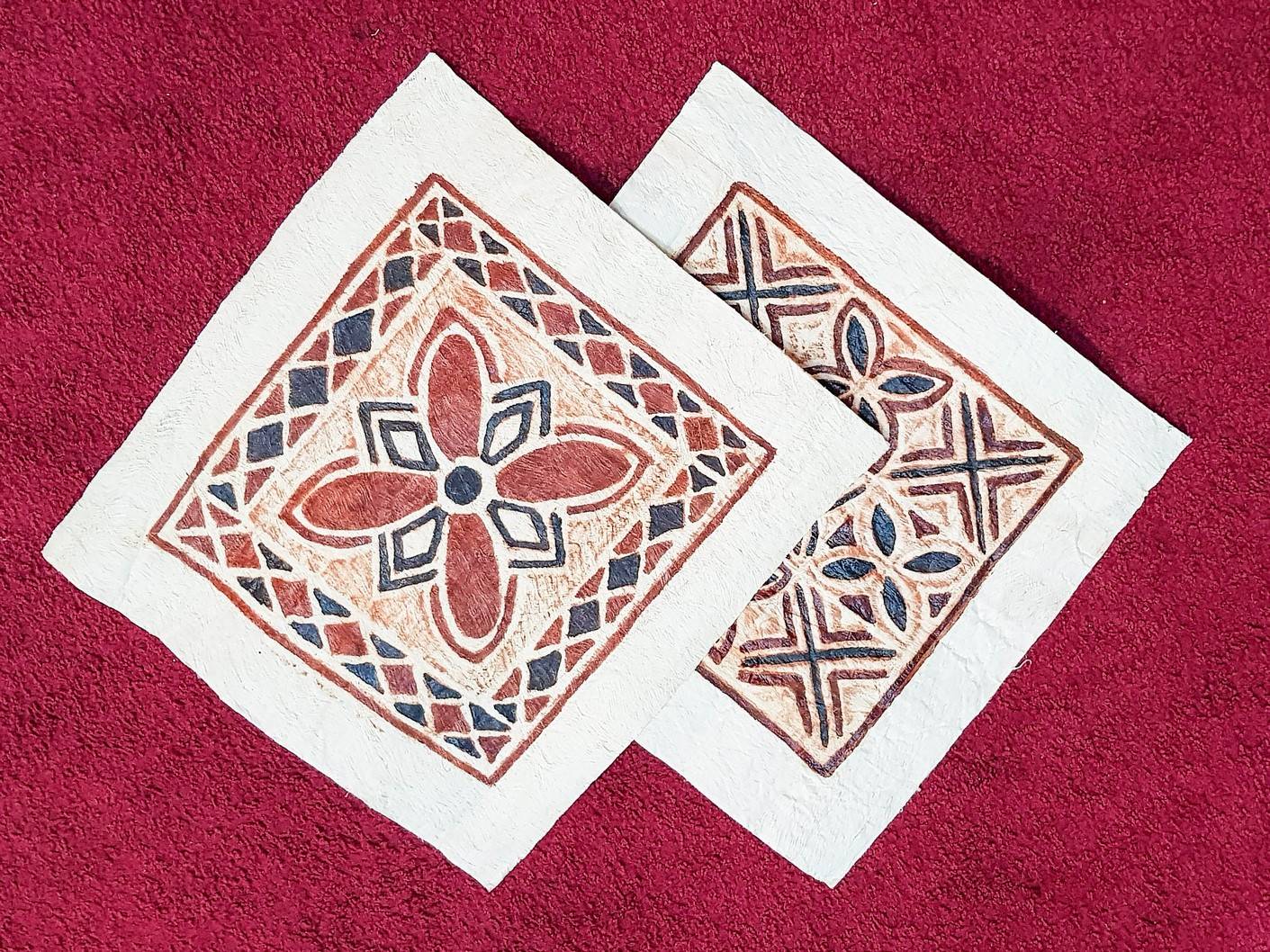 The process of preparing the Tapa u'a includes harvesting, stripping, separating, scrapping, and beating, which requires a lot of time and energy. The design elements or symbols used are reflections of our environment, and the dyes are all natural and organic.

Artists will add individual elements flourishes to their creations. It takes a lot of time and effort to perfect this pacific work of art. Tapa is made in all parts and Islands of Samoa which have their own distinct styles and patterns.

Siapo, also more commonly known in the wider pacific as Tapa, is one of the oldest Samoan art forms.

For years, siapo has been passed from generation to generation

Our Samoan women are masters at creating the Tapa. Their continuous love for making this Samoan Artefact is what has kept it from extinction.

Here at Janet’s we create and promote this cultural masterpiece, so people can have a piece of Samoa in their homes. It is also an opportunity to allow Cultural artists to sustainably practice the ancient art of Tapa Making. Tapa is an ideal present for a loved one or a souvenir of remembrance of Samoa. 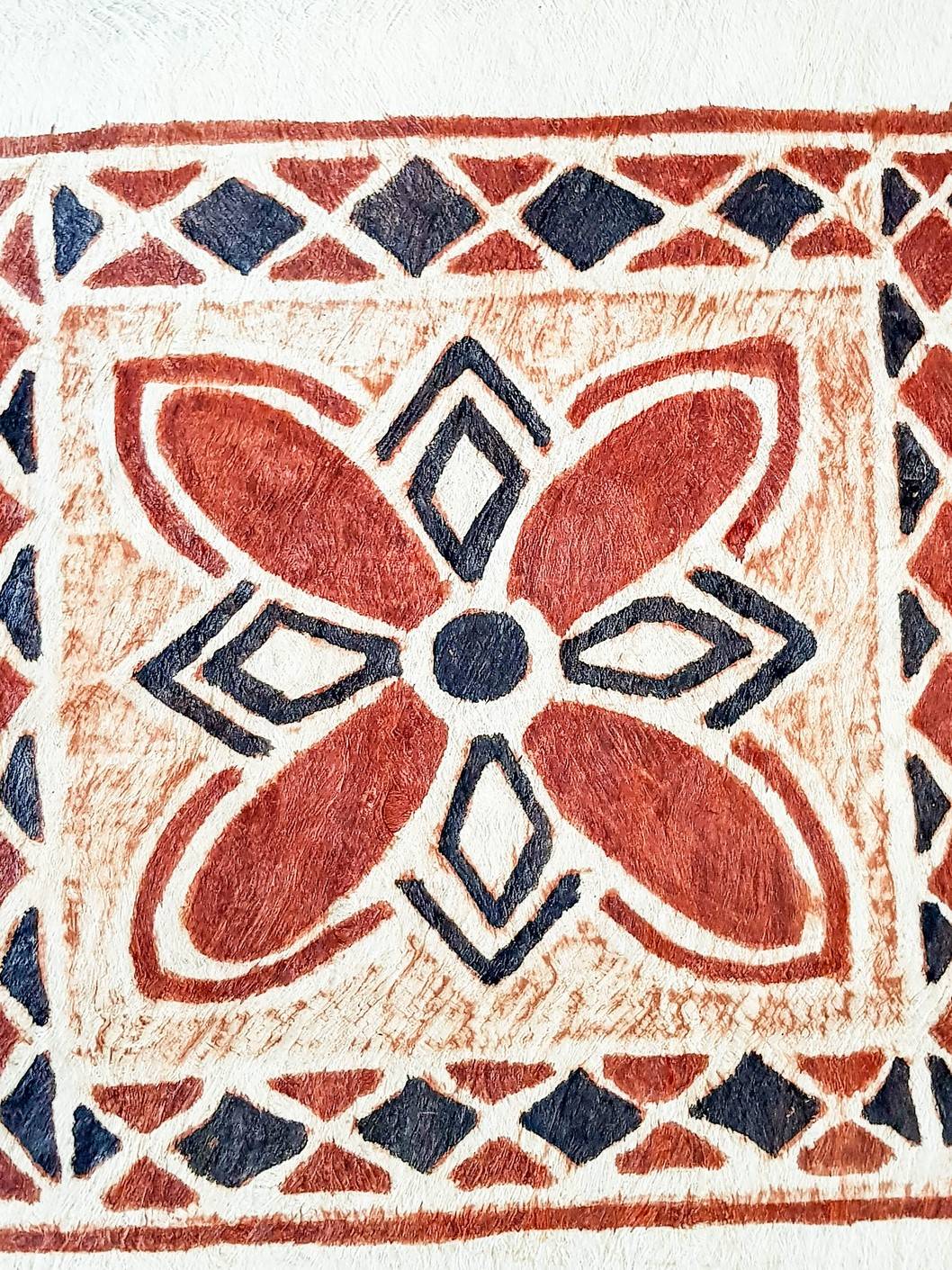 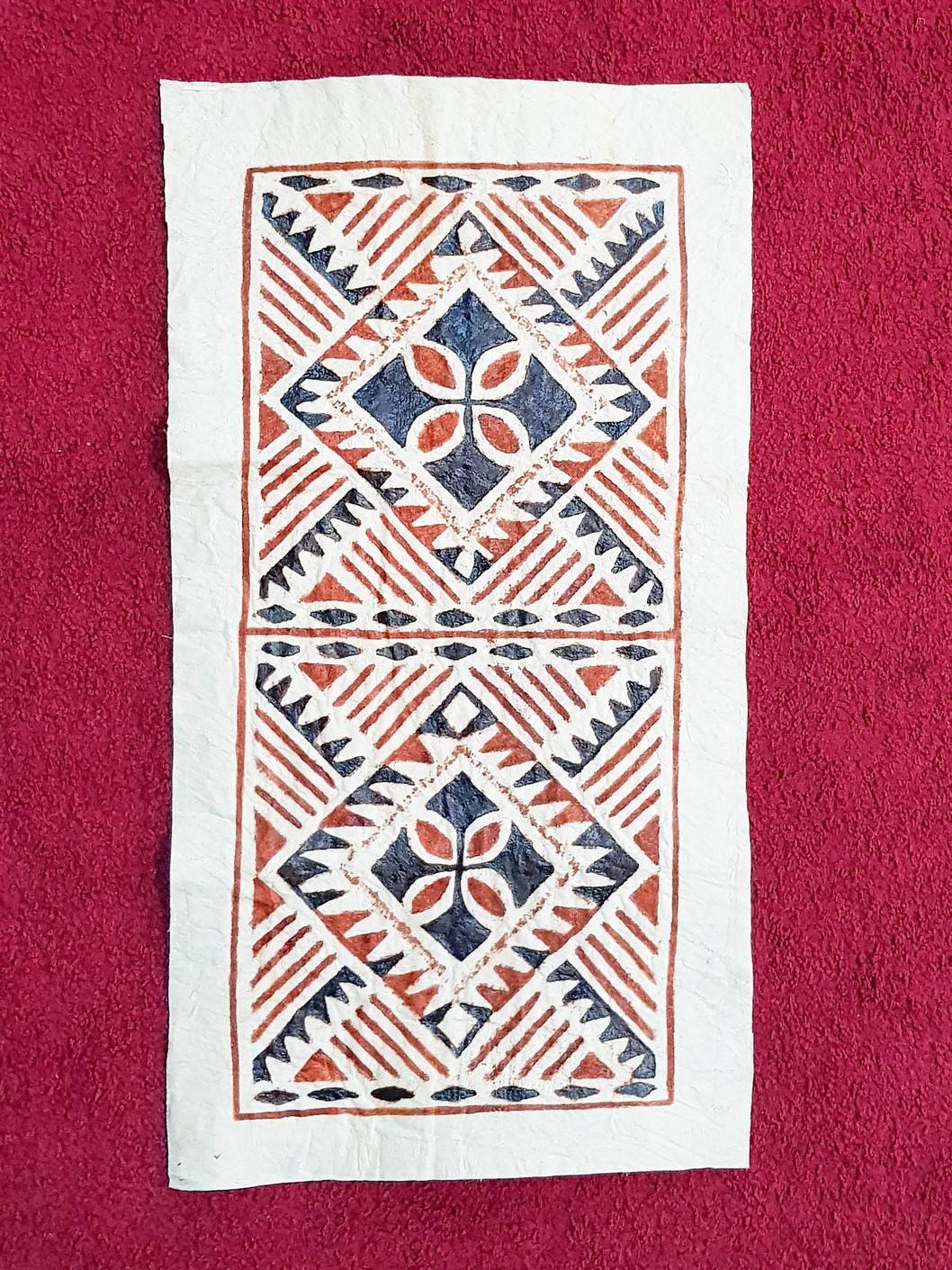